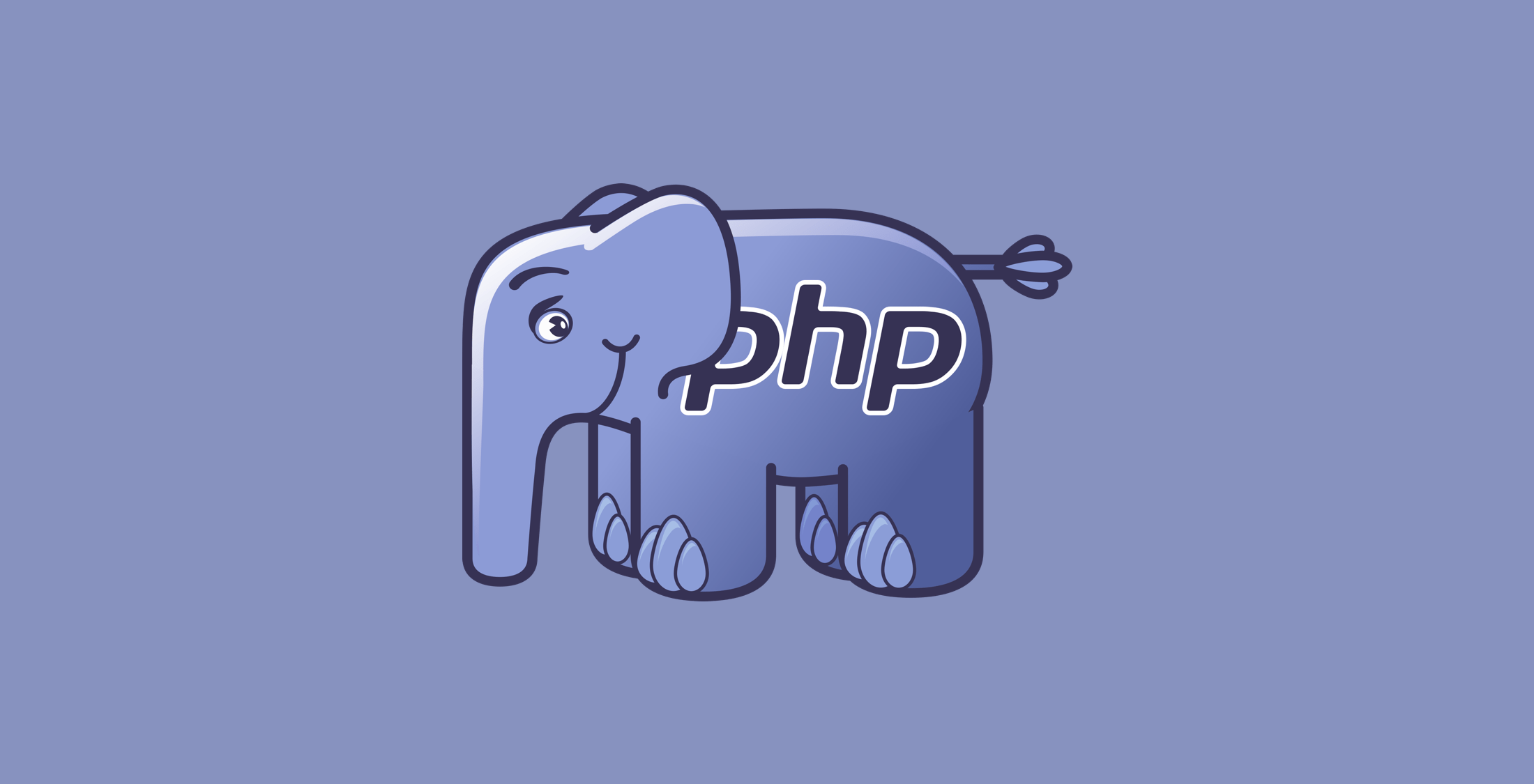 PHP stands for Hypertext Preprocessor (no, the acronym doesn't follow the name). It's an open source, server-side, scripting language used for the development of web applications. By scripting language, we mean a program that is script-based (lines of code) written for the automation of tasks.

What does open source mean? Think of a car manufacturer making the secret to its design models and technology innovations available to anyone interested. These design and technology details can be redistributed, modified, and adopted without the fear of any legal repercussions. The world today might have developed an amazing supercar!

Web pages can be designed using HTML. With HTML, code execution is done on the user's browser (client-side). On the other hand, with PHP server-side scripting language, it's executed on the server before it gets to the web browser of the user.

PHP can be embedded in HTML, and it's well suited for web development and the creation of dynamic web pages for web applications, e-commerce applications, and database applications. It's considered a friendly language with abilities to easily connect with MySQL, Oracle, and other databases.

PHP scripts can be used on most of the well-known operating systems like Linux, Unix, Solaris, Microsoft Windows, MAC OS and many others. It also supports most web servers including Apache and IIS. Using PHP affords web developers the freedom to choose their operating system and web server.

PHP Parser: a program that converts source and human readable code into a format easier for the computer to understand

Web browser: an application used to display content on the World Wide Web

In this instance, with the use of just a PHP parser, the PHP script can be executed without a server program or browser. This use of the PHP script is normally employed for simple text processing tasks, like task schedulers.

What is a Scripting Language?

A script is a set of programming instructions that is interpreted at runtime.

A scripting language is a language that interprets scripts at runtime. Scripts are usually embedded into other software environments.

The purpose of the scripts is usually to enhance the performance or perform routine tasks for an application.

Has all the features needed to develop complete applications. Mostly used for routine tasks

What does PHP stand for?

PHP code may be embedded into HTML code, or it can be used in combination with various web template systems, web content management system and web frameworks.